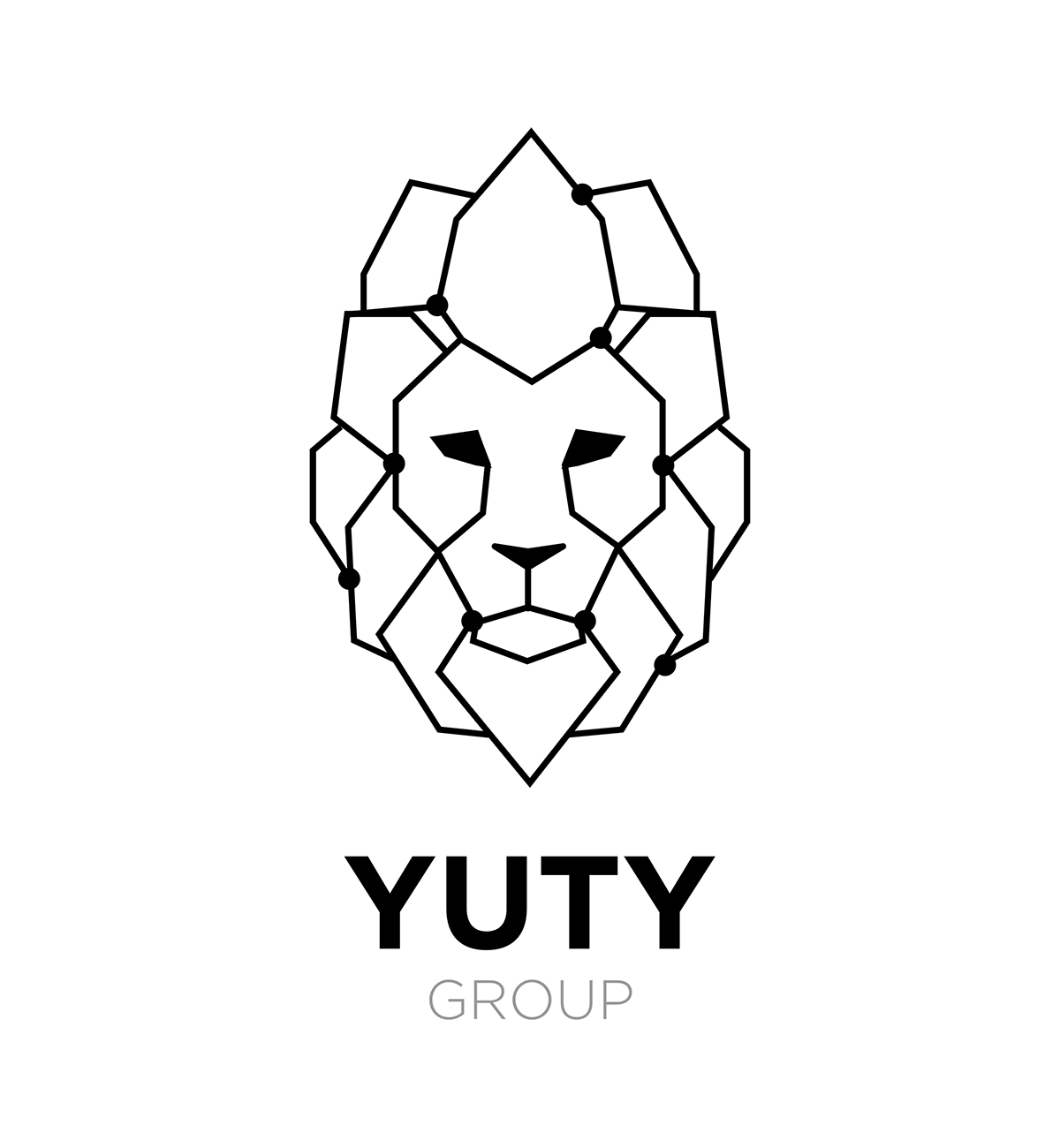 WELCOME TO OUR YUTY CASTLE

What a dream come true to have found a location like this to fulfill our wildest dreams! This. Will. Be. Our. YuTy. Castle. For. The. Entire. Day. Yes, let’s just take a second to take this all in. What a history, what a fairy tale surroundings. Magical. In addition, it’s history links to our married couple to be, like no other location possible could. Combining their passions for art, history and film, all into one perfect location. Read all about what you can expect right here! Or keep it secret for you to be amazed on arrival when our day comes. It’s up to you.

In the left wing of the palace you will find the apartment with private entrance. This is where the bride will take her time to prepare. If you arrive by car you’ll pass by, as you drive through the left fence to reach the parking.

The main entrance guides us into the central part of the structure. This will be our event’s central point. Find your way to the designated spots on the premises through here. Walk the red carpet to enter The YuTy wedding.

On its parkland grounds, Manor Huis de Voorst has a beautiful Baron of Ashford Carriage House located on its parkland grounds. Tastefully renovated in the Dutch Golden Age style, with a fine view of the English gardens and the Castle itself. The perfect spot for the newlyweds and their crew!

Huis de Voorst finds it’s history dating back to King Willem III, great grandson of Willem van Oranje and son of Mary Stuart, Queen of Scots. As a child one of his most important tutors was Constantijn Huygens. During these lessons, the young Prince was taught he was predestined to become an instrument of Divine Providence, fulfilling the historical destiny of the House of Oranje-Nassau. Portrayed here with the Dutch lion, by the well known Jan Vermeer van Utrecht (‘Girl with the pearl earring’). His mother, Mary Stuart – Queen of Scots, was cousin to Queen Elizabeth I. What if we told you the bride was named after Tsarina Ekaterina (Catherine the Great) and secondly carries the name of this exact Elizabeth I, Queen of England (The Virgin Queen). And she actually is of British descent too, hah! Well, what do you know.

Willem III later on took residence at Palace Het Loo for years to come and fell in love with it’s structure, as well as it’s gardens. The young Arnold Joost van Keppel was presented by his father as squire at the Court of this King Willem III. As the King’s favorite he followed Willem III to England, during the Glorious Revolution. There, Arnold Joost acquired the title of the Count of Albemarle and Baron of Ashford. Fan as the King was of Palace Het Loo, home of the royals for many years, Willem III commissioned the architects of Het Loo, Roman and Marot, to build a magnificent palace on his ancestral estate in Eefde. Resulting in a smaller, yet majestic replica of the royal Palace Het Loo, built in matching Lodewijk XIV-style (the arching rooftops were placed later on during modern day restorations. Once finalized, the King gifted the castle to his newly named Count, Baron of Ashford.

Huis de Voorst soon acquired the name of “Versailles of the Achterhoek” and came to be used as a “Lieu de Plaisance” (fun house) for the Baron of Ashford and King Willem III to entertain many guests. The Country Estate is now owned by the Friends of Gelderland Castles Foundation that leases it to Ashford Holding. In 1957 and subsequently in the period between 2003 – 2005, it was fully restored with an elegant interior to match the glorious aristocratic legacy of the Palace. The Count’s shield or insignia contains 3 shells on a field of red, fitting our YuTy couple surprisingly as the bride is an acquarius and overall to them, water – and how it flows – has a deeper meaning. And well, mermaids. You can find the insignia on top of the gates and on the main entrance outer wall, along with the English order text ‘Honi soit qui mal y pense‘: shame to those, who badly think. Fun to look out for them once you’re on location.

Fun fact! Did you know the bride studied art history, it being one of her biggest passions? Early on in her career she was lucky to work on what would turn out to be one of her most memorable projects: leading the realization of  “Een Gouden Erfenis,” An expo in honor of Huygens, opened by her majesty Queen Beatrix – as her last official public appearances as Queen of Oranje.

Her grandfather, Arnoud Van Heemstra, lived at Huis de Voorst. Resulting in her staying at Huis de Voorst throughout her younger years. Think of ‘Breakfast at Tiffany’s’ and ‘My fair lady,’ as a reminder of this iconic star. And you will understand why our movie fanatics of a couple found their perfect fit with this location linked to both film and history.

A Bridge too far

Movie-set to this iconic movie (1976) about the true story of Operation Market Garden (1944). The Allies attempt to capture several strategically important Dutch bridges, hoping to break German lines and end WO II. Starring Michael Caine, Sean Connery, Anthony Hopkins, Robert Redford and other Hollywood greats. You’ll be walking on the same steps as they did!

Disney, it’s a thing at the YuTy household: rue film fanatics, with a special love for Disney. With Mickey marked onto her hand in ink forever, the couple was struck to find out Dutch Disney filmed their own fairy tale production at this location: ‘Prinses op de erwt.’ Starring Dutch celebs Loes Luca, Angela Schijf,  Jan Kooijman and their pet doggy Moritz.